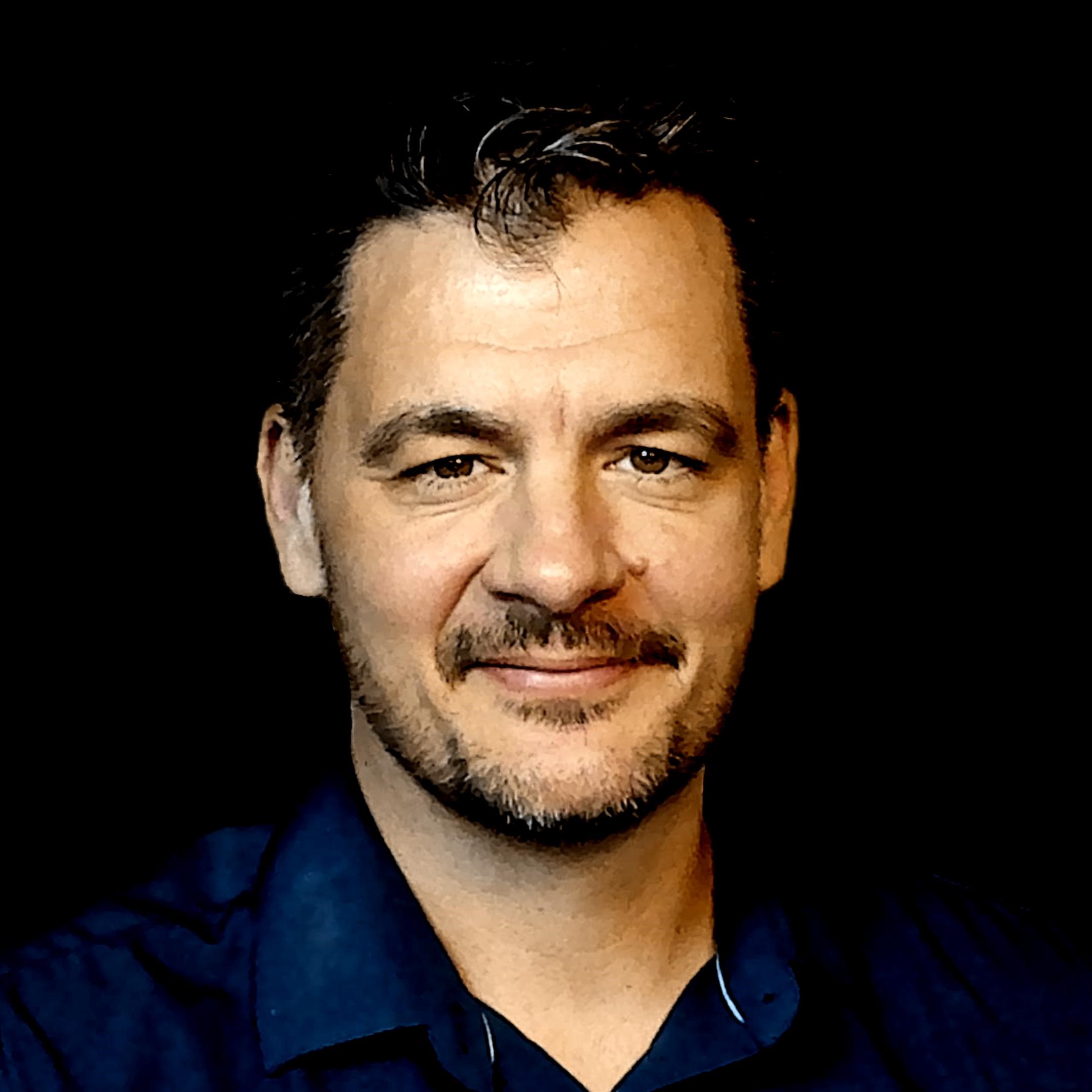 Artificial Intelligence (AI) is arguably the most fascinating and fastest-growing field in computer science today. Hardly a month goes by without a newsworthy AI breakthrough. And researchers predict that this industry will be worth more than $60 billion by 2025.

As artificial intelligence systems become increasingly sophisticated, a lot of anxiety grows about their potential impact on the workforce. The threat that automation will replace workers and create an ever-growing pool of unemployable humans globally is now well established. More recently, we have seen robotics outperform humans in startling ways.

For example, software like Grammarly detects and fixes even the tiniest grammatical errors, so you don’t need a human proofreader to scrutinize your script. AI drones are already taking over courier services. And robots now handle data entry and bookkeeping tasks.

Another wave of job displacement will almost certainly occur with an increasing dependency on technology for these functions. But does the future look that bleak for everyone who has a job? Not at all. While the concern for job security is understandable, the fact remains that job displacement will only be a temporary consequence. On the contrary, artificial intelligence will be a great job engine in time to come. This perception is difficult to accept because these jobs look nothing like those that exist today. But this wouldn’t be the first time we’ve had such an incident either.

New Technology is Not a New Phenomenon

We have seen three industrial revolutions transform our modern society. And at every stage of these advancements, they created more jobs than they destroyed. So why will the trend change now? Technology has progressed nonstop over the past three centuries, yet the US unemployment rate ranges between 5 to 10 percent. This is because new technology strives to transform jobs, not eliminate them.

Think about the automobile industry: a 3 trillion dollar industry that employs 9 million people worldwide. Stemming from the rise of the internal-combustion engine, this industry automated horse and carriage carried jobs away. Yet it has opened new frontiers so that there’s no net loss of employment.

Likewise, the invention of the computer and the internet made people skeptical about losing their jobs. Nevertheless, the widening adoption of these technologies has created job opportunities in hardware manufacturing, software development, and cyber security.

5 Ways AI is Creating More Jobs And Not Destroying Them

The World Economic Forum predicts that by 2025, technology will create at least 12 million more jobs than it destroys. Here are a few reasons why.

The growth of artificial intelligence (AI) must be accompanied by a rise in career opportunities for people with high emotional intelligence. These include managers, legal and ethical advisors, directors, and administrators. Machines cannot manifest unique human traits like empathy, creativity, and critical thinking, which play key roles in the workplace.

While artificial intelligence can identify problems and proffering viable solutions, it takes an emotionally intelligent human being to motivate teammates, coordinate stress management, facilitate amicable communication, and navigate a plethora of social situations and conflicts. In this regard, it’s beneficial to think of AI as a collaborator instead of a competitor. It’s more efficient at collecting and analyzing data than any human being, but on the other hand, it can’t register emotions or build relations like a human either.

Remember that AI is the science and engineering of making intelligent machines. Therefore, as its adoption grows, it will create new opportunities for people to build, program, and maintain these intelligent machines. Currently, there are millions of AI-related job roles available in organizations across the world, but there aren’t enough qualified workers available to fill all of these roles.

New jobs will open up in engineering, software design, and programming. So for every clerk, security agent, or factory worker that loses their jobs, there’ll be more data detectives, robotics engineers, machine managers, and programmers gainfully employed.

A Role For Sustainers

AI’s unintended consequences are not a new theory. We’ve seen many sci-fi movies depicting struggles between machines and mankind. And from a scientific standpoint, such concerns are not baseless. AI is prone to errors like any other human because, unlike traditional rules-based programming, it learns. So it can open new hazards.
This possibility will create an opportunity for human workers to ensure that AI systems operate as designed without crossing ethical lines or reinforcing bias. For example, this could include an ethics compliance manager to protect an AI algorithm from manipulation.

While AI tech experts are proficient at building new systems and maintaining them, business executives are only familiar with solving problems through helpful goods or services. The latter group of people is increasingly worried that they’ll be left behind if they don’t figure out how to use AI effectively.

But they don’t have to match the skill set of engineers to utilize AI in their businesses. The gap between the tech world and the business domain will give rise to a new set of professionals known as explainers. Acting as middlemen between these sectors, the explainers will interpret the function and mechanism of smart machines to show business leaders how to explore their potential in the workforce.

The corporate divisions that will feel the most impact by AI automation include those where the tasks are primarily manual and repetitive. But if machines make these jobs redundant, it will also potentially create different job types that require new skill sets.
Fortunately, as massive job displacement occurs, we can expect an equal and opposite reaction where businesses and governments will drive massive reskilling and upskilling initiatives to help employees retrain and prepare for future jobs. The World Economic Forum has already launched an initiative like this; a program known as Reskilling Revolution.

Whether or not AI will replace many jobs is no longer a matter of argument. It’s already happening right before us. However, the more important matter is to discover how to stay relevant in a tech-enhanced world. The best route to achieving this goal is by developing skills that AI is unlikely to replicate.